In 1999 Roger began his career by founding MemoryDealers.com at the age of nineteen while still attending college. Under his leadership the company quickly grew to become a market leader, employing dozens of people across the world and generating millions of dollars in revenue.

In 2005 Roger saw an opportunity in the market for fibre optic transceivers used in networking subsystems, so he founded Agilestar.com. Agilestar went on to become a world leader in optical transceivers used by fortune 100 companies around the world.

In 2011 Roger heard about Bitcoin for the first time. The price was still under one U.S. Dollar each, but he already knew that it was one of the most important inventions in the history of humankind.

His company Memorydealers became the first established business in the world to start accepting Bitcoin for payments. Roger then went on to become the first person in the world to start investing in Bitcoin startups. He nearly single handedly funded the entire first generation of Bitcoin and Blockchain businesses including Bitcoin.com, Blockchain.com, Bitpay.com, Kraken.com, purse.io, and many many more. Those businesses have gone on to raise hundreds of millions of additional funding, and serve tens of millions of customers around the world. Subsequent investors in the companies that Roger helped provide the seed funding for have been people such as Sir Richard Branson, Virgin, Google Ventures, Lightspeed Venture Partners, Founders Fund, and many more. Roger has devoted his full time attention to Bitcoin and blockchains ever since. 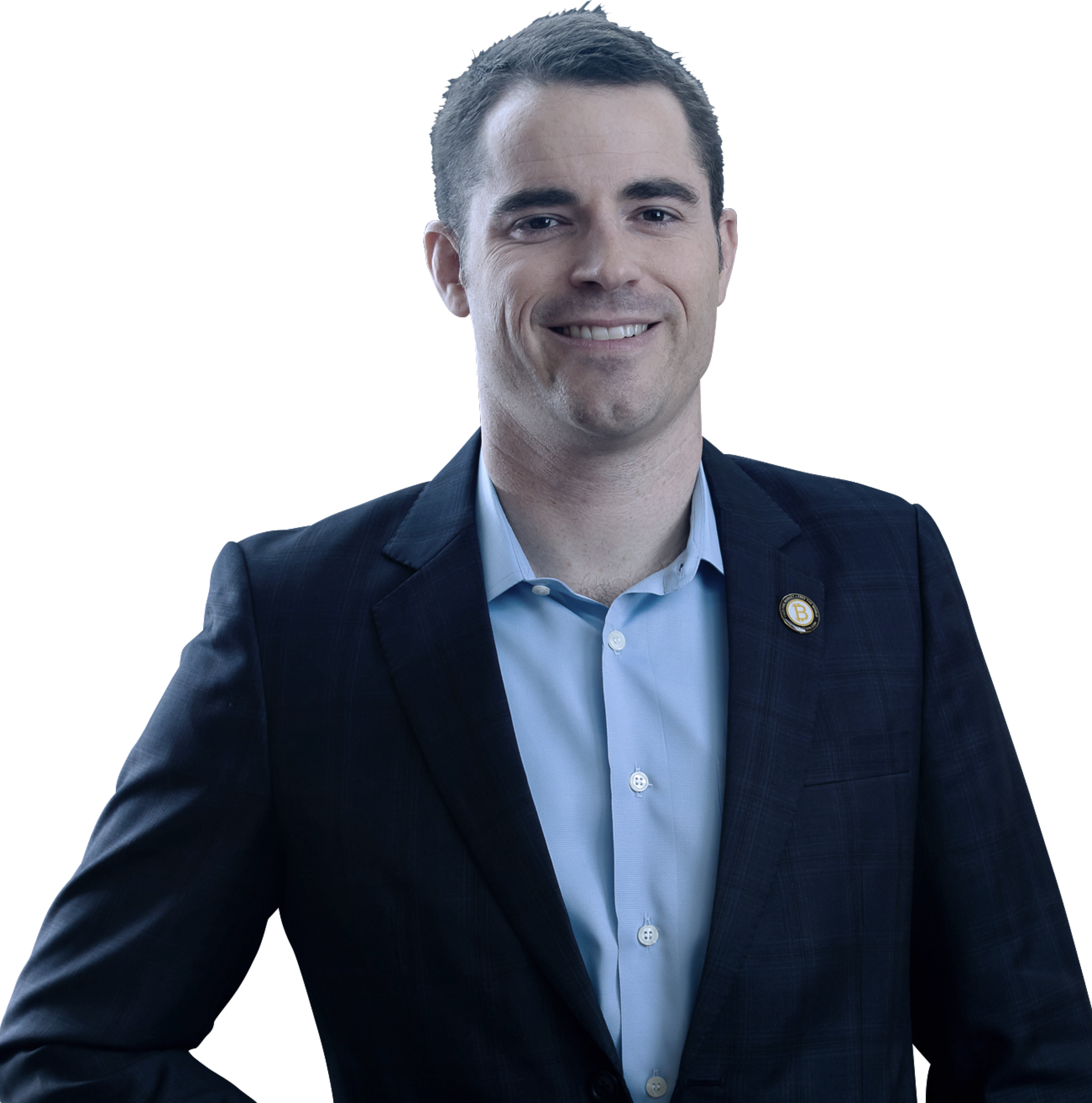 Has been the subject of numerous books and documentaries: